“Learn things by doing them, interact with your environment in order to adapt and learn.”, stated American philosopher John Dewey in his education theory.

And that's how Mykhaylo must have thought about it. After several years of education, he decided to stop his studies and embarked on an adventure, looking for a challenging job. And so he finally ended up at Auxility. 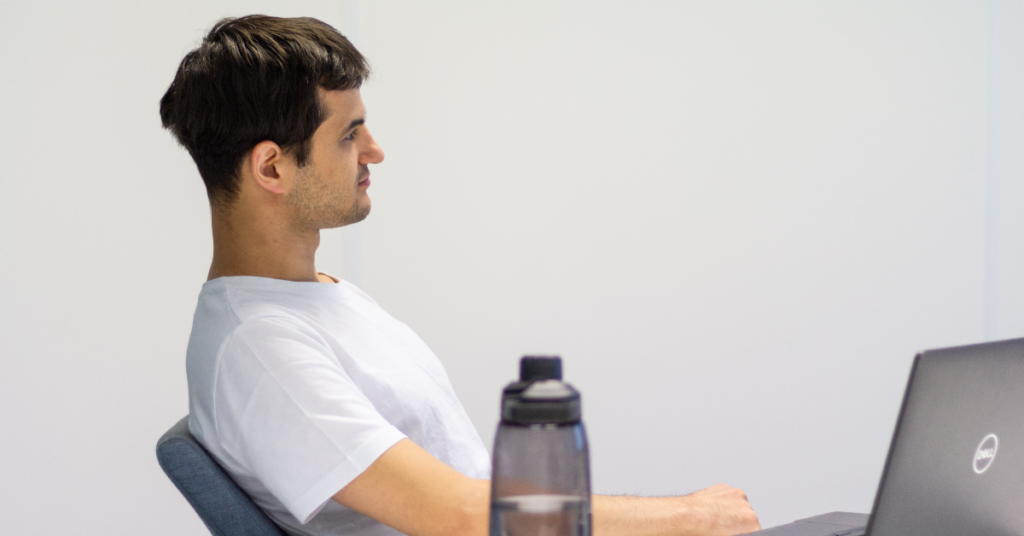 The least you can say is that Mykhaylo has had an uncommon start to his professional career. Started as an Electronics – ICT student at Artesis Plantijn Hogeschool, he quickly felt that he wanted to acquire knowledge in a practical way, rather than having his head in the books. That’s why Mykhaylo decided to discontinue his studies. Instead, he started following several workshops and looking for a challenging working environment.

By talking with a friend, Mykhaylo learned more about Auxilty: the unique atmosphere, the challenging assignments and the fact they’re frequently looking to extend their workforce. He didn’t despair and sent his resume to the people of Auxility. Not much later he was contacted, and several job interviews followed. Mykhaylo got the job!

For two months now, Mykhaylo is charged with end-user support at Auxility, self-contained in a learning stage. He provides helpdesk support, reaching out to customers who are facing several kinds of problems and issues. He’s extremely well guided in this by the Auxility team. Customer issues are systematically classified in order to decide which knowledge level is required to solve the problem. On top, every customer has its own environment and applications, which ensures that Mykhaylo can delve deeper into a wide range of expertise areas. Knowledge-building guaranteed! 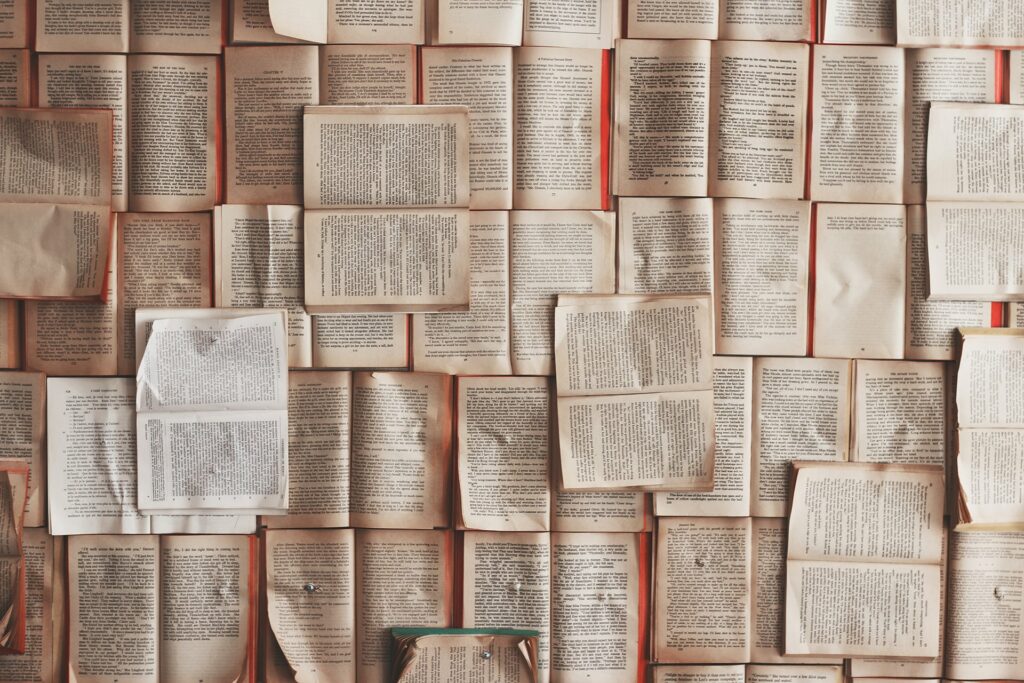 Mykhaylo is still in a learning phase, acquiring lots of information and insights. And that’s his key focus right now: gaining a large amount of expertise and experience. In that respect, Auxility is a very good and rewarding working environment. They provide their employees with learning packages and a lot of career opportunities. For the long term, he might want to move on to the server-support team, but for now, he’s very happy to be part of the end-user support helpdesk. 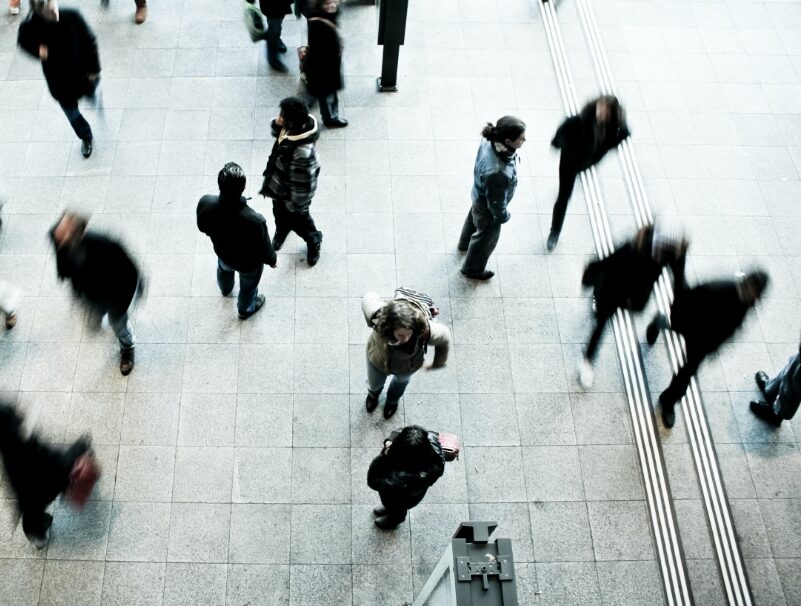 From the start, Mykhaylo felt very welcome and comfortable. The way Auxility communicated with him prior to his first day was both transparent and very clear. He was very well received; everything was prepared down to the last detail. This made him feel right at home.

As mentioned before, Auxilty is the perfect spot to blossom, to continue to grow. You get time and space to learn and acquire insights in several knowledge areas. Auxility provides its team with workshops, but you can also propose training and evening courses by yourself. The management is really open to a lot of ideas. And last but not least: you are well monitored, supervised and you receive regular feedback. A dreamed work environment, right?

Triggered by our way of working? Interested in a collaboration?
get in touch 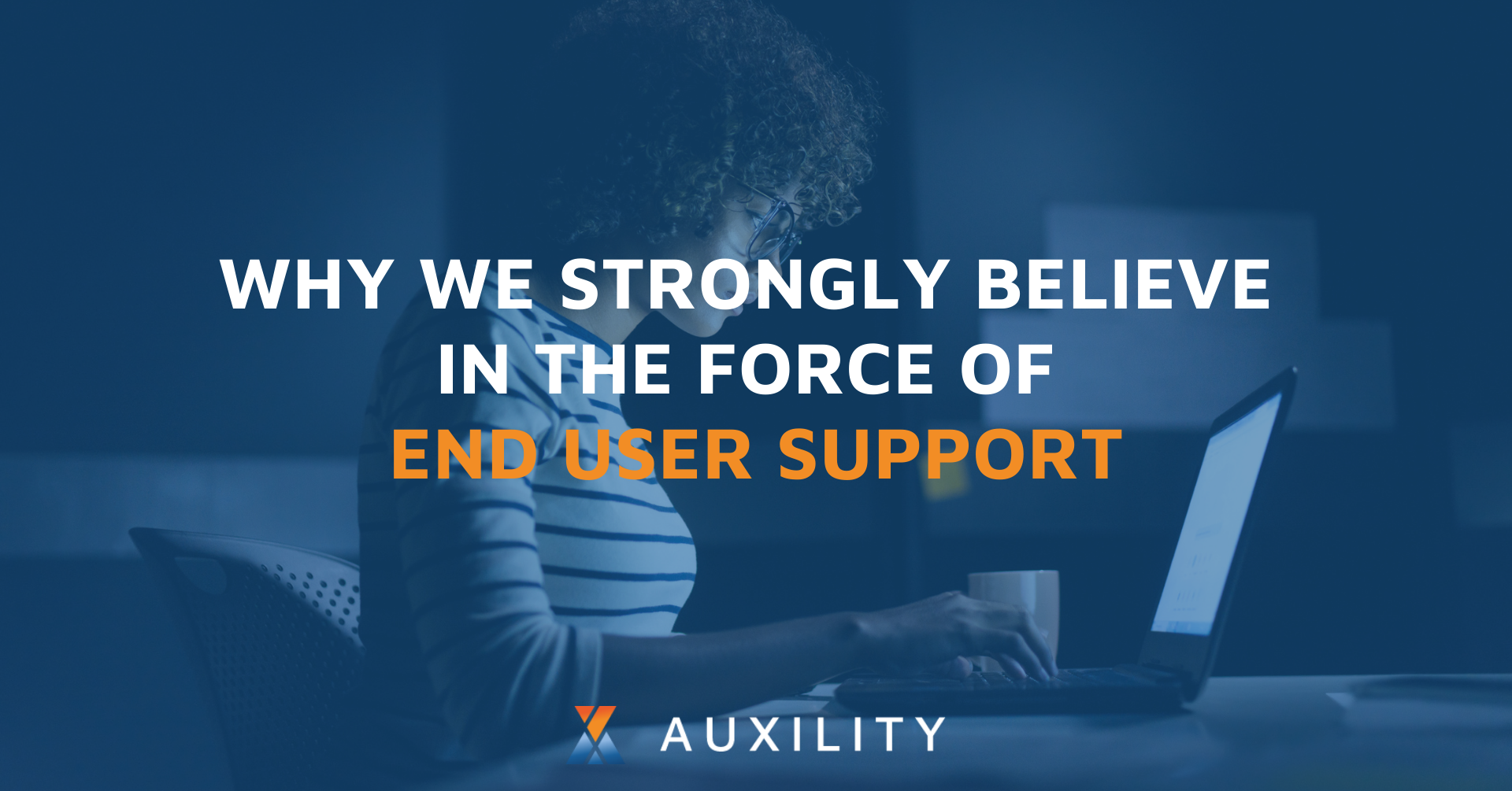 Why we strongly believe in the force of end-user support 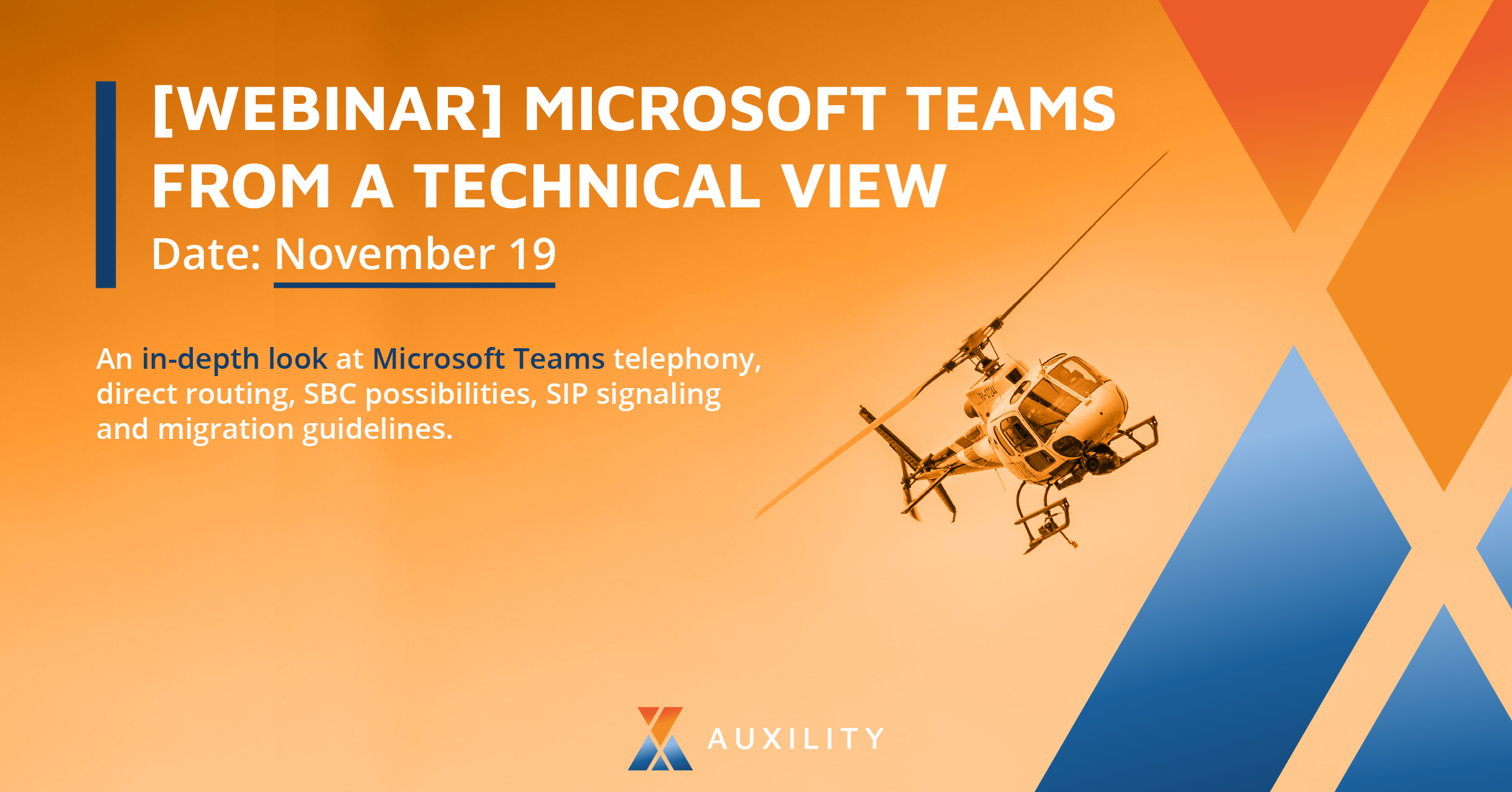 We’re back with a brand new technical Microsoft Teams webinar! 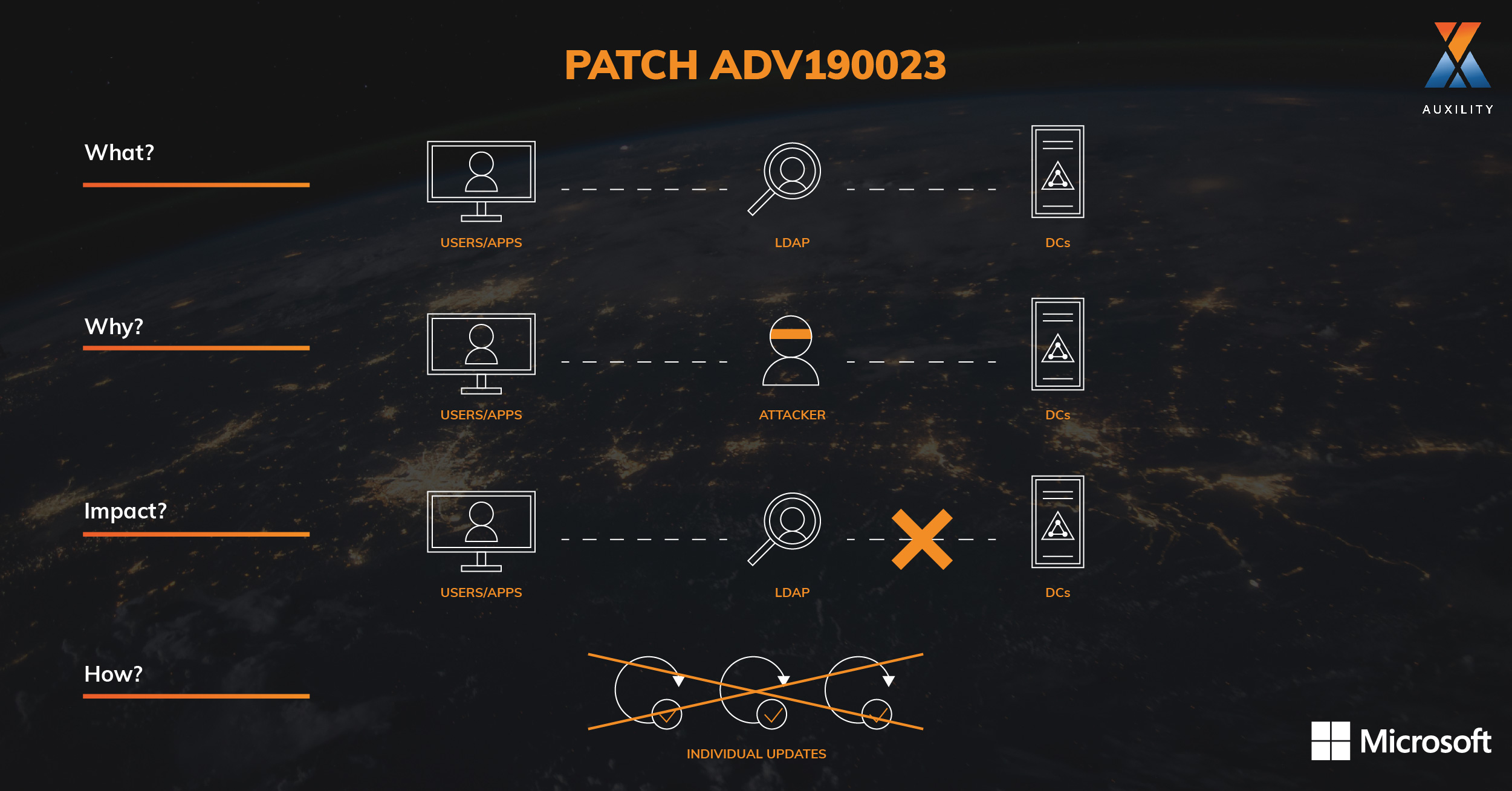 Microsoft’s Future Plans on Authentication With an Active Directory