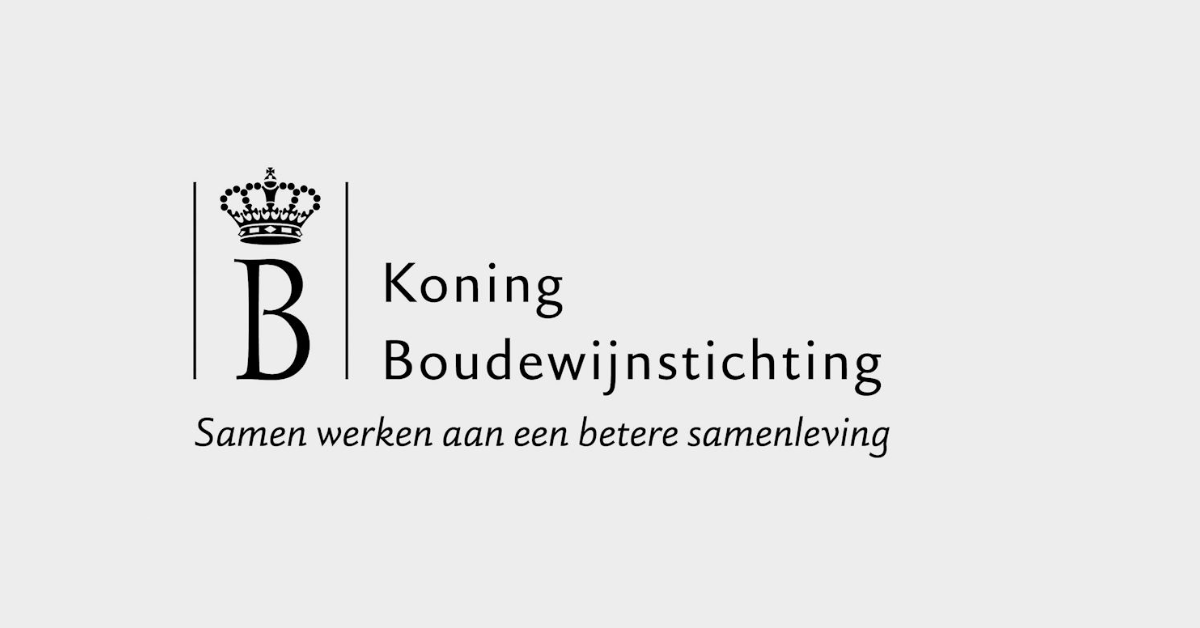 The Road to Digital Transformation

Let’s start with a closer look at the bigger picture. At the end of 2018, King Baudouin Foundation decided to embark on a complete digital transformation. A full roadmap was created, defining several tracks to be carried out. One of those tracks was labeled as ‘modern workplace’. In short: a working environment in which mobility and flexibility are central.

As King Baudouin Foundation doesn’t have its own IT department, each IT-related assignment is outsourced to an external partner. In 2015 the organization announced a Request for Proposal, aiming to find a new IT partner. The latter fully responsible for the infrastructure, the entire monitoring process and much more. This is how King Baudouin Foundation ended up with the Uptime Group, of which Hestia and Auxility are a part.

Scope of the ‘modern workplace’ project: creating a fully mobile workforce for a team of approximately 95 employees and 20 consultants. In order to nuance some things: King Baudouin Foundation has always played a leading role in the area of teleworking, giving their employees the opportunity to work from home. However, employees were forced to work too much from a fixed workspot , whether from the office or from home. Something not very ideal when you have to visit stakeholders regularly . A complete switch to laptops, as well a full migration to Office 365 was necessary. Led by an IT architect, the ‘modern workplace’ trajectory could finally take off. 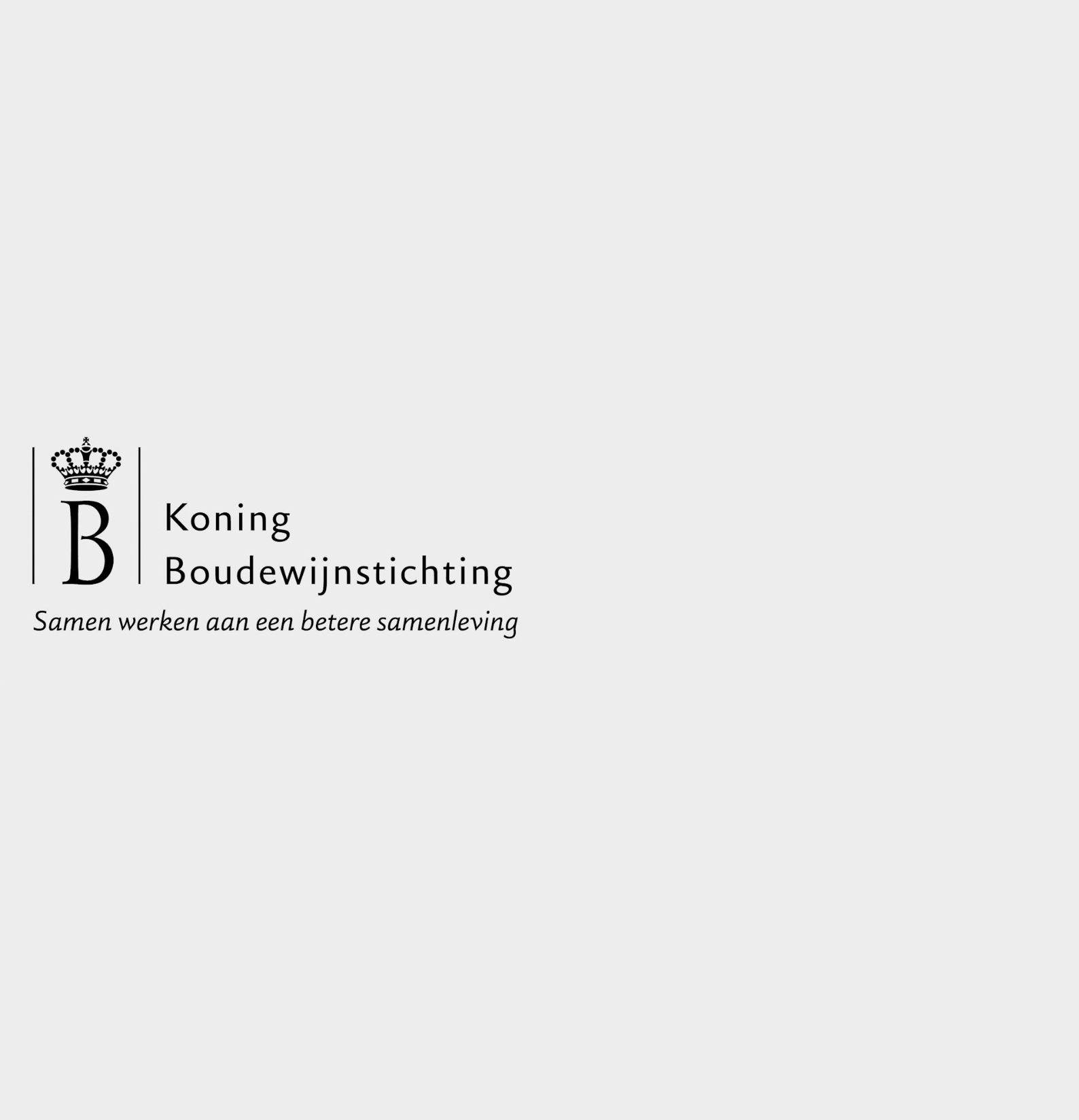 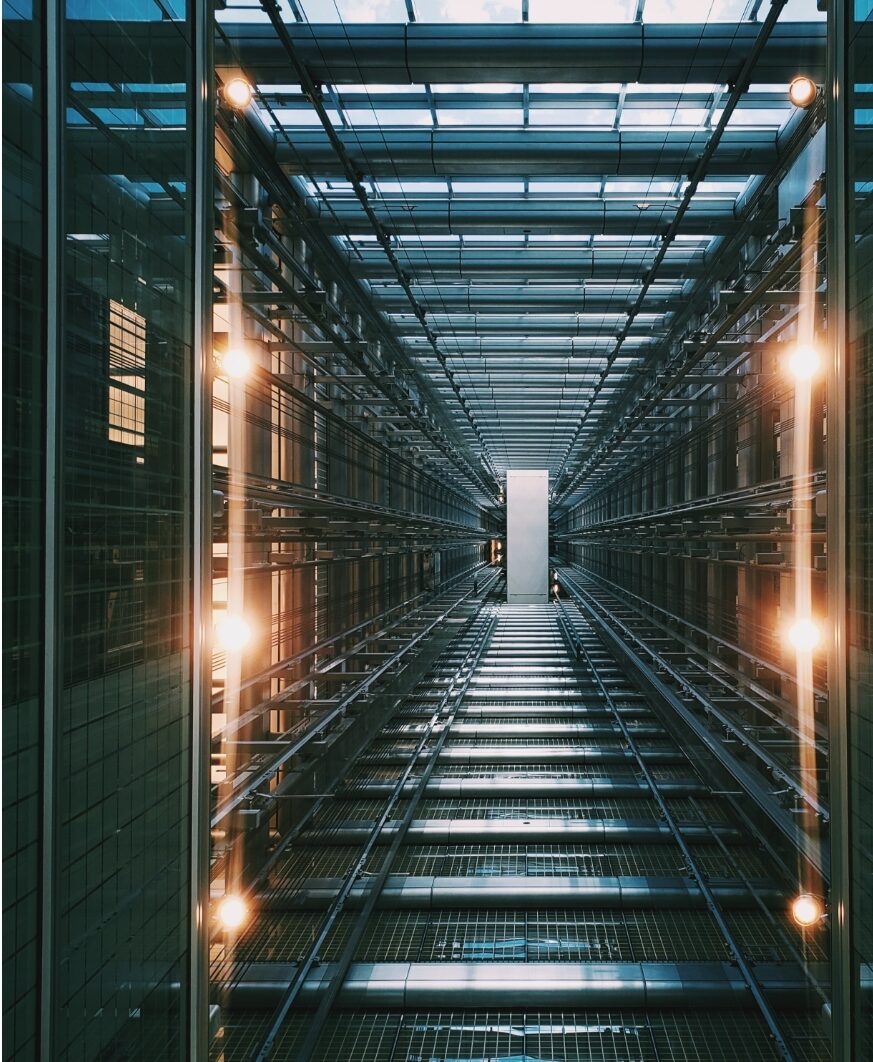 In order to keep everything on track, a meticulous planning was prepared by Auxility in dialogue with the people of King Baudouin Foundation. Each day five computers could be migrated, and this over a period of two months. The planning document indicated very precisely with whom the migration would take place and when, which items on the checklist needed to be completed and their status as well as feedback for further enhancements. The entire process was executed by an Auxility project team with a combination of
full-time onsite presence, coordinated remote activities and the supervision of a dedicated project manager.

The overall goal was to switch KBF employees from working with a thin client and Citrix to a laptop environment, including a migration to Office 365 and switching to Skype for Business.

The main activity consisted of configuring new laptops and installing a standard image using Microsoft Intune. In addition, a docking station and the necessary cables were provided for each user. Once the laptops were fully prepared en installed, the devices were delivered and the new working guidelines were explained to the end user. In addition, the Auxility helpdesk was always available when new questions needed to be answered. On top, a Multi Factor Authentication process was activated for Office 365. The latter represents a very important step towards a more secure working environment.

Working mobile, remote and much more

The result of this successful project in a nutshell: a full mobile workforce. The King Baudouin Foundation employees are now able to work outdoors and remote. A tremendous progress in terms of mobility, flexibility and security. To ensure everything keeps on track, each week an Auxility IT technician passes by to follow things up and perform updates. On top, the people of King Baudouin Foundation can always rely on Auxility’s helpdesk for any kind of IT-related issue or question.

And so the first steps towards a complete digital transformation have been taken. A trajectory that will be further rolled out in the course of 2020 and 202. Everything to be a forward-looking philanthropic foundation and institution. Yes, King Baudouin Foundation’s future looks bright and digital!

Interested in a similar project or one of our services? Get in touch and let’s talk about it over (a virtual) coffee! 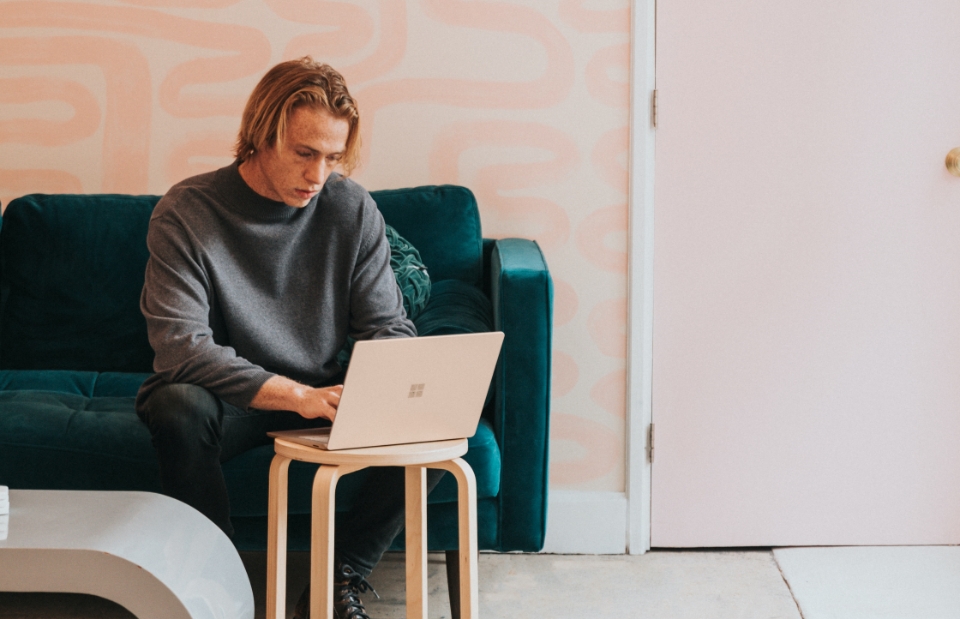 HAVE A LOOK AT OUR CASES 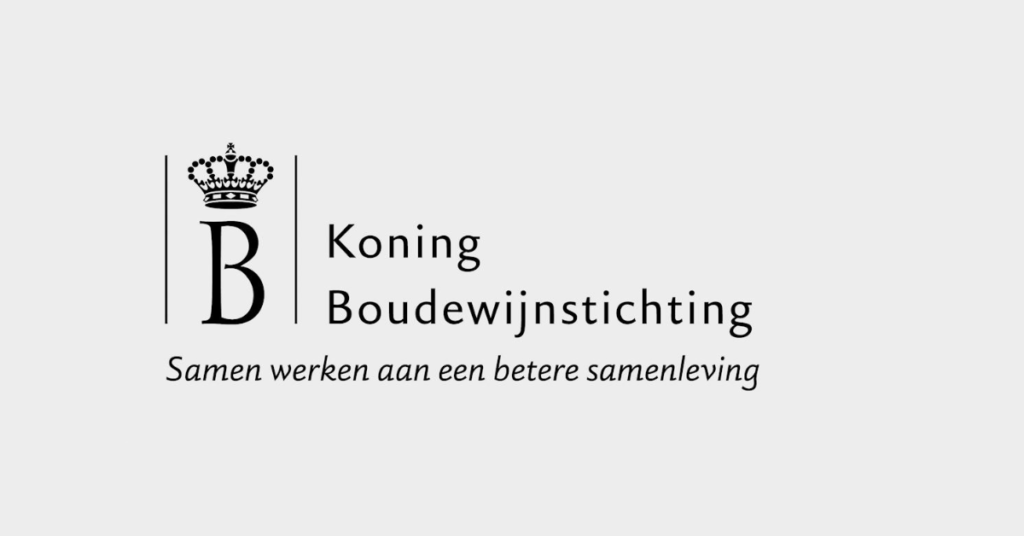 TRUSTED BY THE WORLD’S MOST INNOVATIVE BUSINESSES

Sorry, the comment form is closed at this time.

Any cookies that may not be particularly necessary for the website to function and is used specifically to collect user personal data via analytics, ads, other embedded contents are termed as non-necessary cookies. It is mandatory to procure user consent prior to running these cookies on your website.