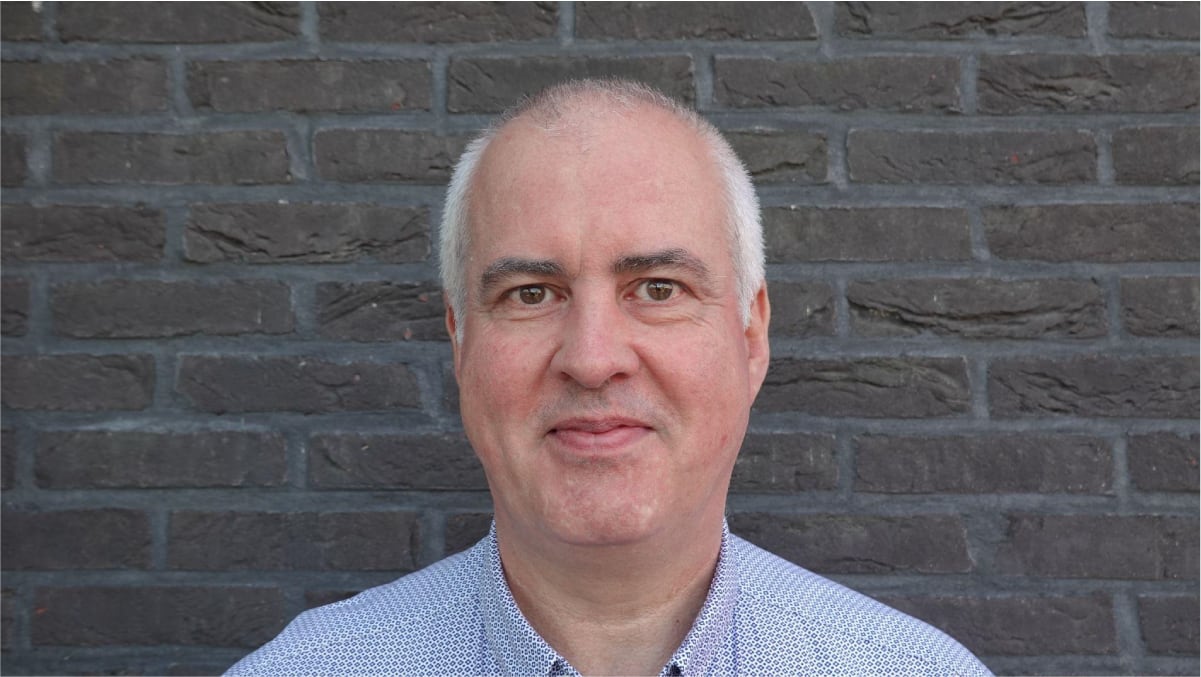 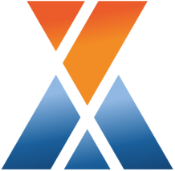 A rich career, packed with lots of exciting jobs and projects. It describes, in a nutshell, the business journey of Guy.

Could he still be surprised with a professional challenge?

Well, Auxility succeeded with gusto. How? Read on!

A 30-year career full of highlights and still going strong

It’s fair enough to say Guy has come a long way.
Started some 30 years ago in the ICT sector, he fulfilled a broad variety of functions. Ranging from Field Service Engineer over IT helpdesk and team lead to 2nd and 3rd line IT support.
With a long-time passion for all things related to Microsoft technologies, it is quite logical he cherishes this extensive career chapter.
Datacenter maintenance, testing and implementing new hardware and software, creating user guidelines, … Guy has done it all. Add to that the fact that he was able to assist Microsoft giants such as Bill Gates and Steve Ballmer during their European trajectories, it might be clear it was a very exciting and challenging period.
During the years that followed, Guy did some Distributed IT Equipment helpdesk support and worked as interim IT manager.
When reaching the age of 50, Guy took stock of the situation.
What would his further professional career be like?
Deciding to stay active within the area of IT support, he went actively on the hunt. After some stopovers, he got in touch with the people at Auxility.
And so it was.
As of March 2021 now, Guy is part of the Windows Server Team within Auxility, acting as Senior Microsoft Consultant.

But why exactly Auxility?
Well, let’s say it was a certain match made in heaven. During the application procedure, Guy had intense contact with the HR department of Auxility.
Several interviews took place, both with team leads and managing partners. It became clear fairly quickly that all parties involved got the right answers to their questions.
A real fit.
Moreover, the onboarding process was tackled in a way Guy had never experienced before. Everything was closely monitored, and feedback was asked and provided regularly.
A truly warm and pleasant introduction. And…even more important, Guy was charmed by the forward-looking vision of Auxility.
And that is how he ended up in Auxility’s Windows Server Team. As Senior Microsoft Consultant, Guy oversees 3rd line support concerning all things related to servers and Microsoft applications, currently monitoring and optimizing the servers for approximately 60 companies and organizations. He assists customers with all kinds of issues and provides them with appropriate advice.
Furthermore, the fact that he can learn about new technologies, obtain certificates, and do assignments in different languages is an absolute plus.

After a 30-year career, Guy is a happy man in his current position.
Though he has had a taste of being team lead for bigger task forces, he does not see himself leading teams of more than 10 people in the future. And that is totally okay. Rather, he wants to focus on new technologies again.
Due to the fact Guy has done long-term assignments and projects during which he worked for the same customers over extended periods of time, it was not always easy to immerse himself in new technologies and techniques.
Something that definitely will change in his role as Senior Microsoft Consultant.
Guy will be able to introduce fresh technologies to both Auxility’s existing and potential clients. In addition, he will get the opportunity to dive deeper into some of his areas of interest such as Active Directory and Group Policies, Intune, a wide range of Microsoft applications, and many more.
You bet he is very much looking forward to it!
Triggered by this story?
Interested in joining the Auxility workforce? Discover our current job opportunities and do not hesitate to reach out.
Our team is fully ready to welcome you with open arms!

Would you like to be part of a dynamic team? Do you have an open innovative mindset and do you want to think proactively about how IT Support can be brought to a higher level? Then quickly view the careers.

Check out our latest career

Do you still have other talents than these from the vacancies and would you like to prove that you are going to enrich our team?

Send us your CV spontaneously.

Ready to join our team?
Don’t hesitate to get in touch and let’s talk!

Send us an e-mail!